The most potent passports for 2023 are listed in the Henley Passport Index's quarterly report. With holders enjoying visa-on-arrival or visa-free access to 193 countries, the Japanese Passport has won the title of the World's Most Powerful Passport for the fifth consecutive year.

Singapore, still in second place, allows visa-free travel to 192 nations, making it the most influential nation in Southeast Asia. 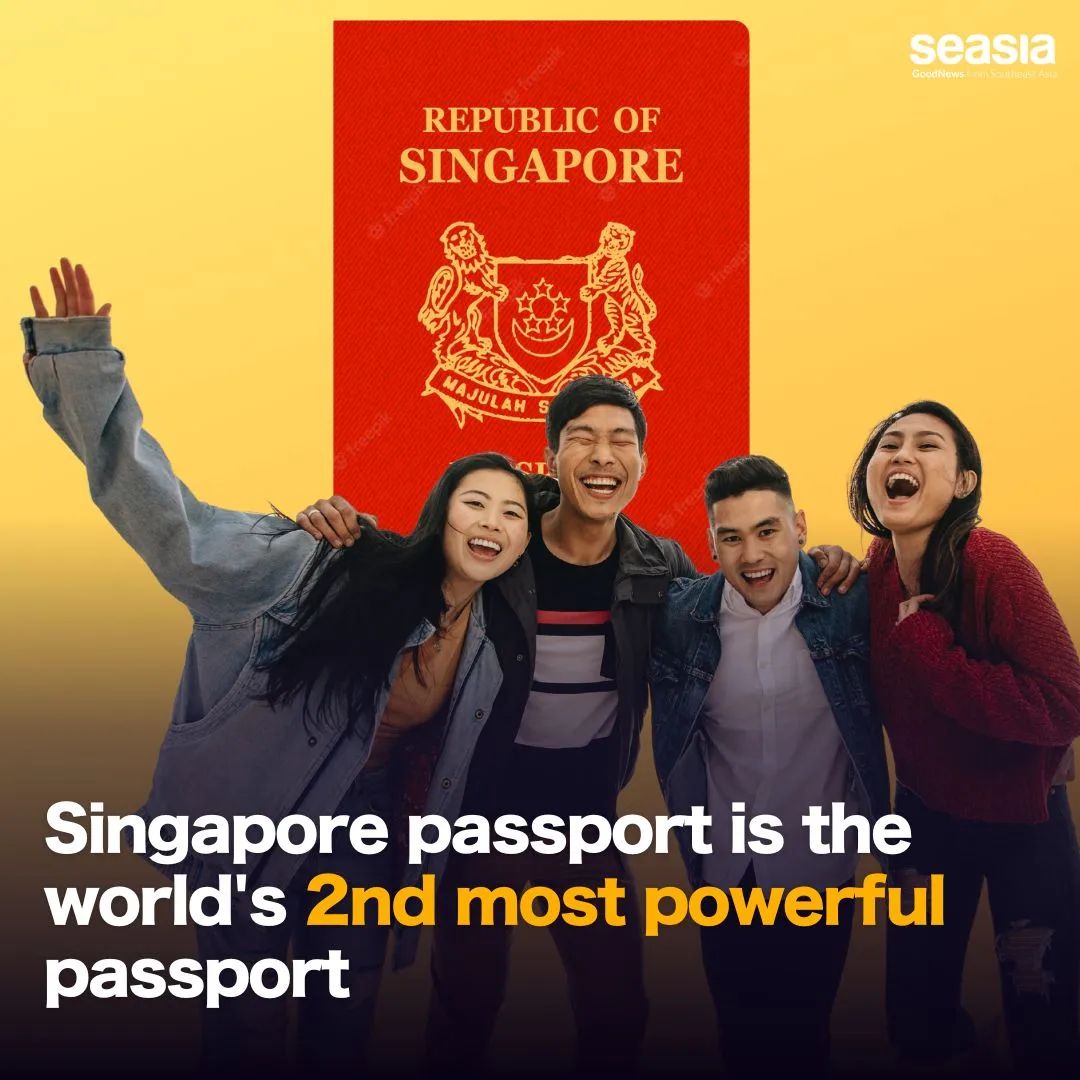 The Henley Passport Index placed Singapore at the top in 2021 and Japan at the bottom next to Singapore. Both nations score extremely well for being visa-free, making it challenging to determine which one will eventually have the strongest passport.

The country's solid diplomatic ties and economic stability are to blame for this. Singapore has also ratified a number of visa waiver agreements with other nations and is a signatory to numerous international organizations.

Singapore is well-known for its active participation in regional and international organizations, its strong diplomatic presence abroad, and its capacity to forge lasting alliances with a variety of nations. Singapore maintains close diplomatic ties with the following countries:

- ASEAN (Association of Southeast Asian Nations): As a founding member of ASEAN, Singapore has been instrumental in fostering peace and stability in the area.

- Singapore is a member of the United Nations (UN) and actively participates in a number of UN bodies and initiatives.

- Bilateral Relations: Singapore has cordial diplomatic connections with a wide range of nations and has signed numerous bilateral accords, such as extradition, free trade, and agreements to prevent double taxation.

- Economic diplomacy: Singapore is a center of global trade and commerce and has established numerous economic alliances throughout the world.

- Military Relations: Singapore maintains strong defense relations with nations like the US, Australia, and India, including frequent joint military drills, training, and purchases of defense gear.

All of these factors combined and more have given Singapore one of the most potent passports in the world by enabling it to secure visa waiver agreements and other travel facilitations with many nations.