10 Best Contemporary Art Spaces That You Might Wanna Visit

Artists in Myanmar, Cambodia and across South-east Asia produce work in a climate of authoritarianism – and often in open defiance of it.

According to TheGuardian.com, here are 10 spaces that promote their artistic freedom and independence that potentially becoming a popular destination:

Hin aims to be the face of the neighbourhood’s gentle gentrification, promoting shows from local and international artists and performers, workshops, weekly art house films on the covered deck, and a busy Sunday market around the central garden space. There is also a vegan cafe, an urban farm and a yoga studio.

On a mezzanine floor, 98B holds exhibitions, screenings, discussions and the odd party. Other tenants include a small history museum and an incubator market where artisans, craftspeople and artists from all walks of life showcase their wares.

Ne’-Na, or “here it is” in Thai, was born of a collaboration between Thai and Swedish artists in 1998, and fosters exchanges across cultures and media.

Filmmakers, choreographers, photographers, composers, children’s authors and many more have all found inspiration in Thailand’s “Rose of the North” over the years. 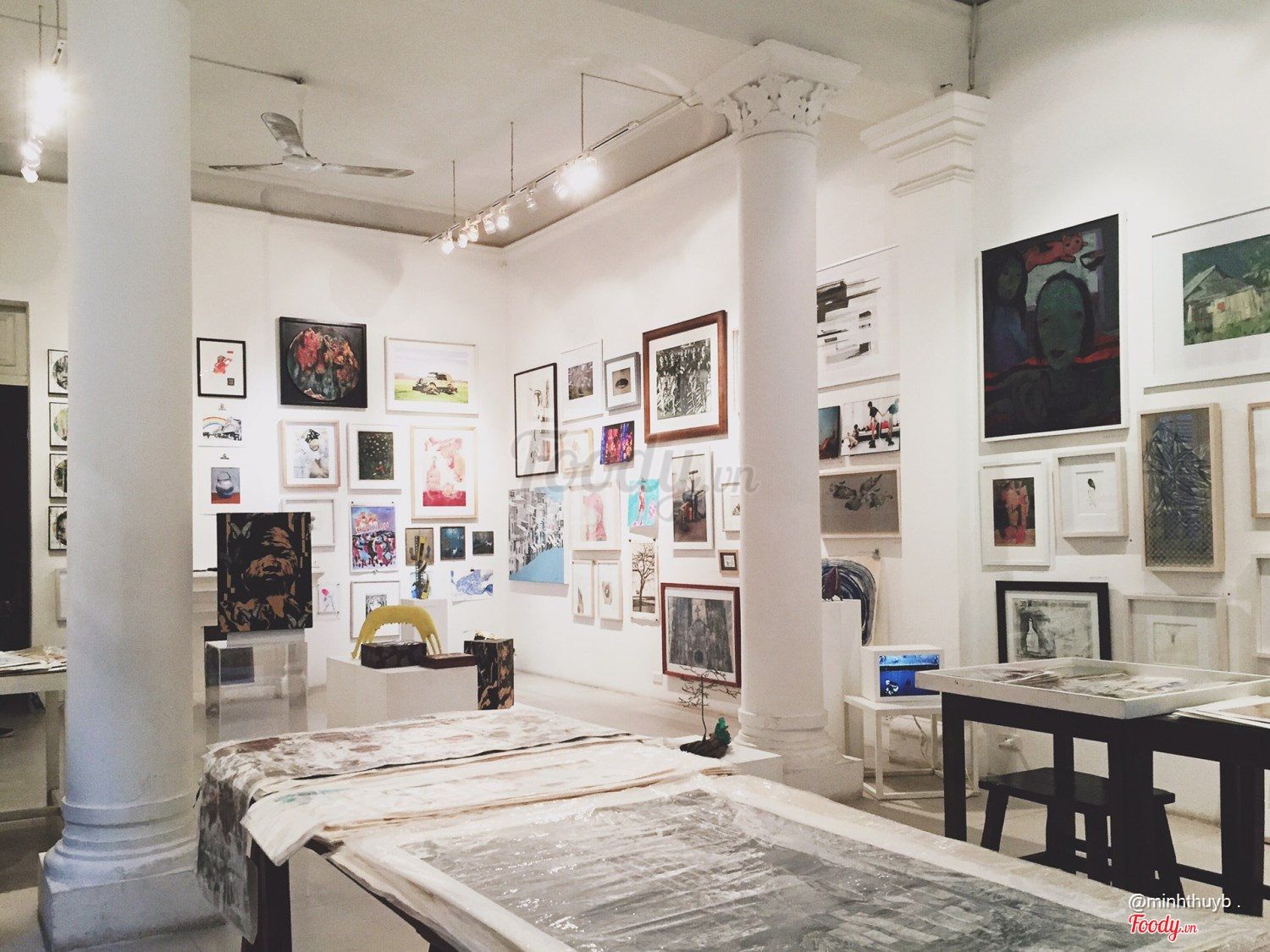 Manzi has had its finger on the pulse of Hanoi’s art scene since 2012. The name is a playful take on the northern Vietnamese pronunciation of man di, meaning wild, barbaric or free.

In a country where no one’s life is untouched by violence and exploitation, a painter like Hour Seyha has found a platform to tell new and different stories. Romcheick’s next project: a permanent museum of modern art on the same site, is due to open in 2018.

This 1926 building once housed an electricity substation. Since 1990, the aptly named venue has played host to alternative exhibitions and performances, making it the grandfather of independent art spaces in the city-state.

The 108-seat theatre hosts local bands, poetry readings and film screenings, and the gallery might highlight artists with a punk aesthetic.

Meet-the-artist talks, a reading room, book launches and the Myanmar Art Resource Centre and Archive (Marca), which is hosted here, allow visitors to expand their horizons. Beyond their walls, Myanm/art offers tours to discover the many faces of Yangon’s art scene.

Cemeti, Institute of Art and Society

Indonesia’s oldest platform for contemporary arts, in Yogyakarta on the island of Java, is now in its 30th year and has had a facelift.

The groundbreaking building it has occupied since 1999 won praise and prizes for connecting the structure to its natural environment, but this year Dutch design team Collective Duo redesigned the public spaces and gardens.

In 2015, three partners, Tentacles Gallery, Gallery Ver and artist Be Takerng Pattanopas, found a home in a former timber warehouse in the middle of Bangkok. They have since been joined by five other artist-run initiatives, each of which conducts its own projects, with the emphasis on art on the edge.

The name suggests yet another industrial conversion, but the Factory is actually Vietnam’s very first purpose-built contemporary art space.

With over 500 square metres of public exhibitions, its mission is to showcase experimental art and emerging artists whose work can be labelled as neither commercial nor official.