The innovations set to change the world in 2017

This year could be a turning point for many technologies. Here we list 11 advancements we're expecting over the next 12 months in the worlds of aviation, robotics and architecture. 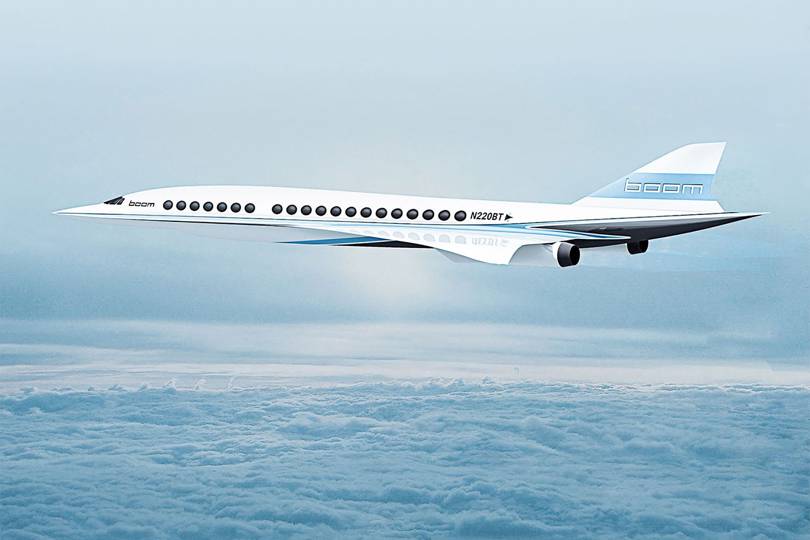 Supersonic jumbo jet the XB-1 Supersonic Demonstrator is designed to travel at up to 2,333kph, which would make it the fastest civil aircraft ever made. Created by Denver, Colorado-based aeronautics startup Boom Technologies, the plane is intended to fly up to 45 passengers from London to New York in under three and a half hours when it launches in late 2017 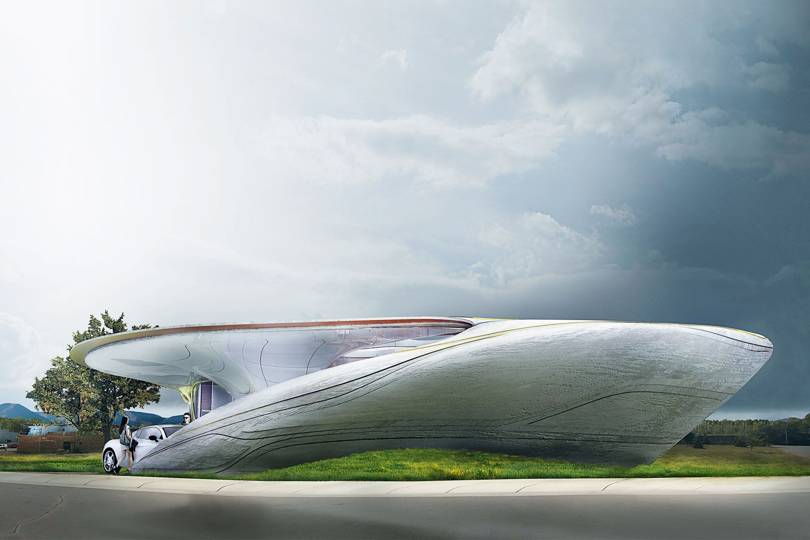 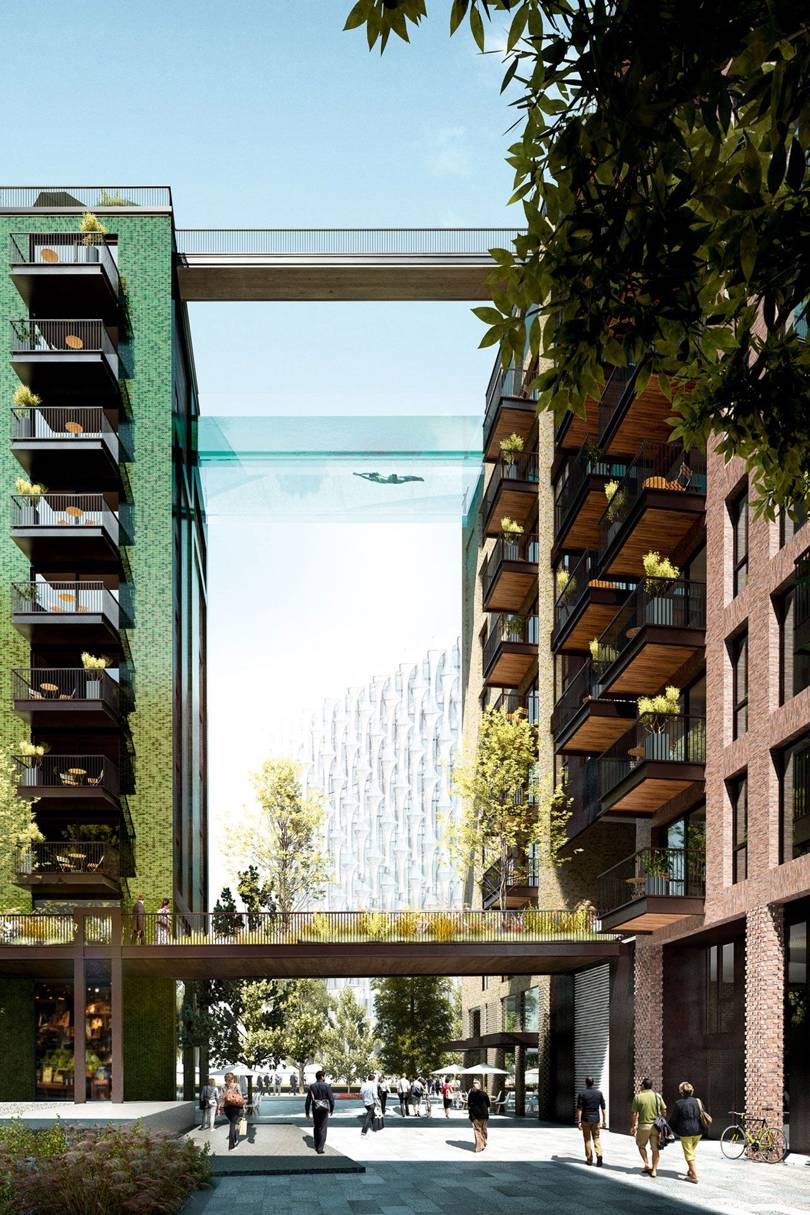 Vertigo sufferers look away now: suspended ten storeys above the ground, this 25-metre swimming pool will sit between two apartment buildings in London as part of HAL Architects' Nine Elms Embassy Gardens development. The pool will hold its water in thanks to a 20-centimetre-thick glass bottom, and swimmers will enjoy views of the nearby US embassy 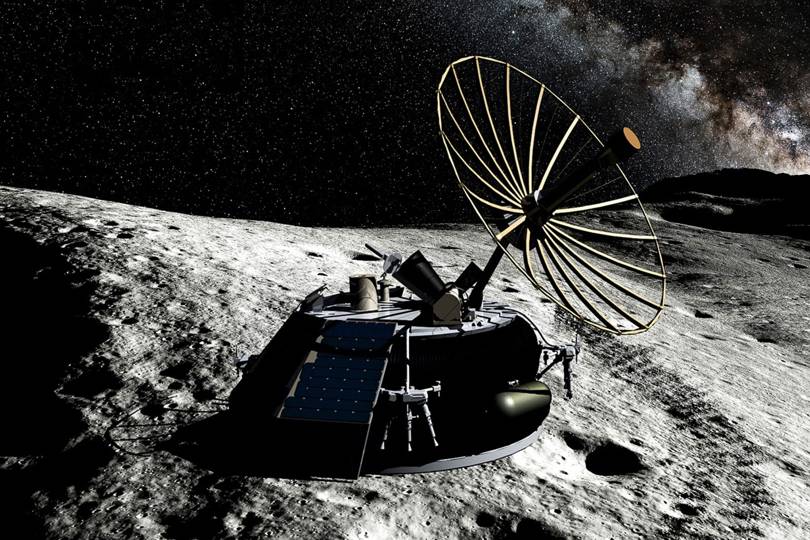 The US government has approved Moon Express - a Mountain View startup - to fly passengers to the Moon on commercial space flights. The company, co-founded by Bob Richards, Naveen Jain and Barney Pell, plans to test its MX-1 lunar lander on a Rocket Lab Electron booster in 2017, before it embarks on its first manned mission 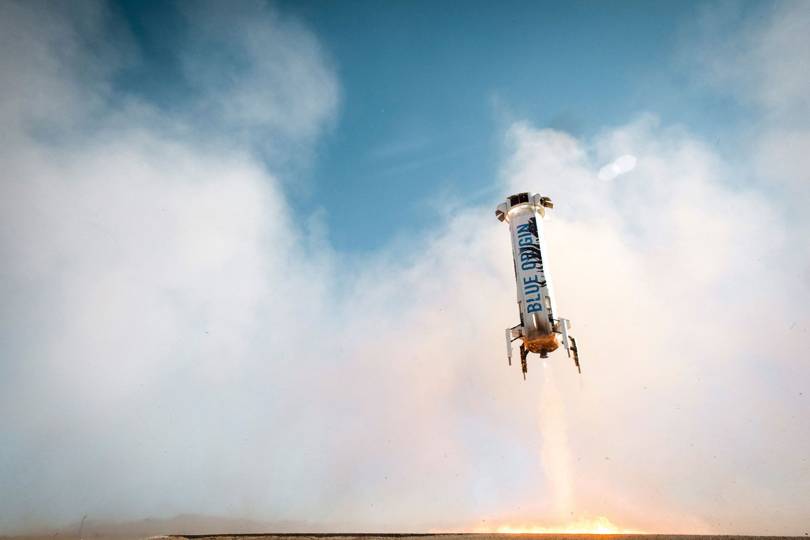 Amazon and Blue Origin founder Jeff Bezos is preparing to launch commercial flights into space in 2017, with the aim of flying 100 suborbital flights a year. His New Shepard shuttle will pass just beyond the Kármán line, 100 kilometres above sea level, and is intended to let six passengers experience weightlessness before it lands by parachute 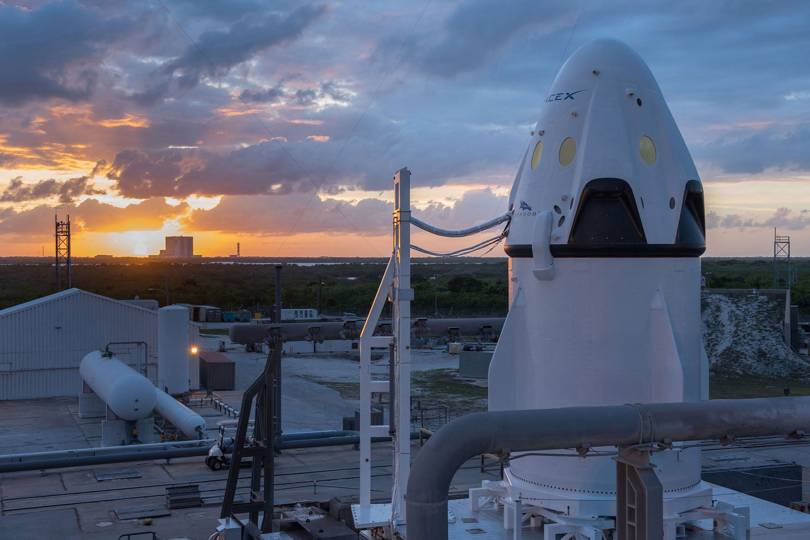 SpaceX aims to send astronauts to the ISS as an operations test, before the launch of its first commercial flight. The Dragon rocket will take off from the Kennedy Space Center's Space Launch System in Florida, after Nasa awarded the company contracts in September 2014 to complete the spacecraft Virgin Galactic's plans to transport passengers to suborbital space remain in place, but the date of  its maiden voyage remains unfixed following the October 2014 crash of its VSS Enterprise craft. Nevertheless, 700 people have signed up for a trip on the company's VSS Unity, VSS 3 and VSS 4 craft When this robot chef goes into production in 2017, it will offer to cook from 2,000 recipes, using 129 sensors and 20 motors. Developed by London-based Moley Robotics, it replicates the movement of human hands to stir, pour and check the temperature of a meal - using Tim Anderson, 2011 winner of BBC show MasterChef, as its kitchen mentor 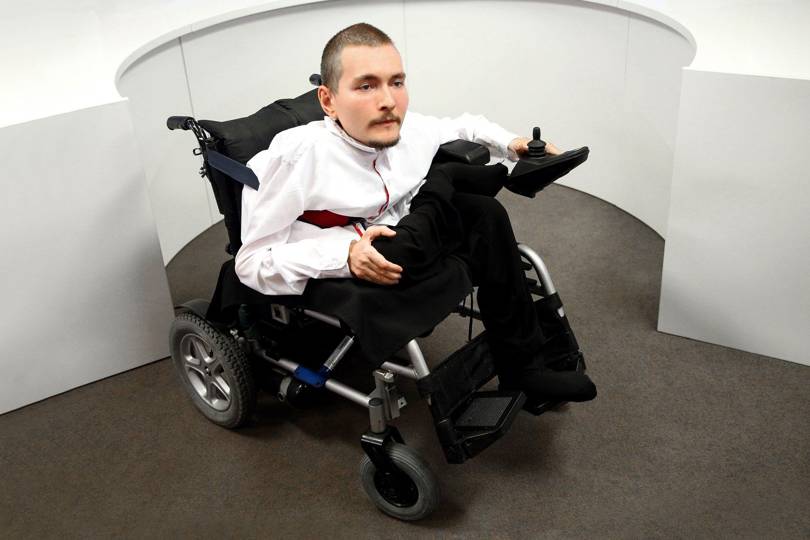 Italian neurosurgeon Sergio Canavero hopes to perform the first head transplant on Valery Spiridonov (above), who suffers from Werdnig-Hoffman's disease - a spinal muscular disease - which has left him wheelchair-bound. The procedure would require 150 medical staff, and would take place after test operations using brain-dead donors 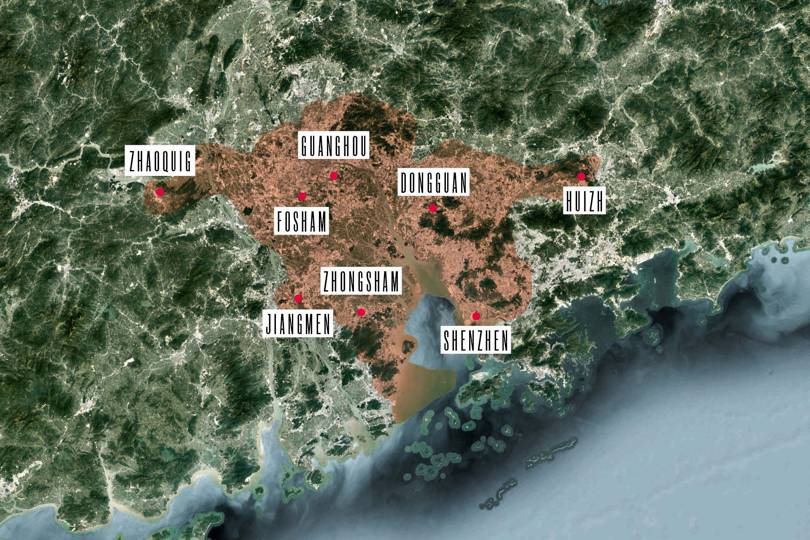 In 2017, China will begin merging together nine cities to create a megalopolis with a population of 42 million - the largest in the world. Taking in Guangzhou (population: 11.7 million) and China's tech capital Shenzhen (8.9 million), the region will eventually cover 40,000 square kilometres - the area of Switzerland 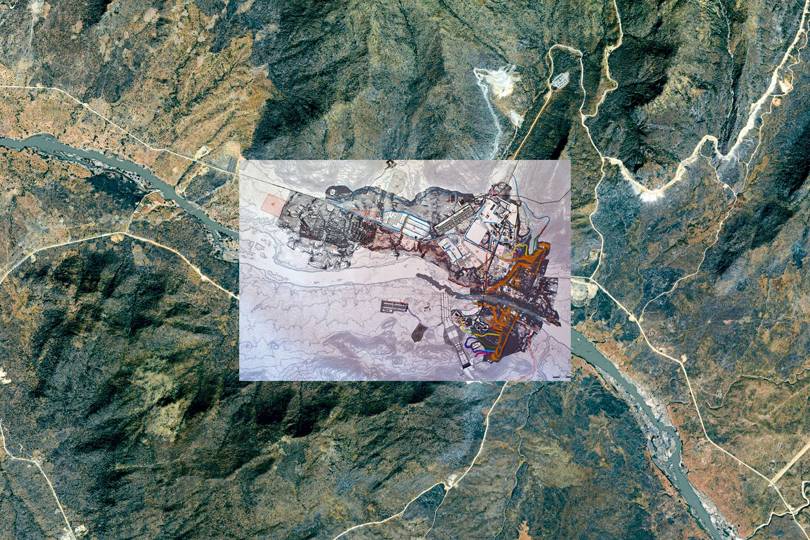 After much controversy, work on the 10,000,000m3 Grand Ethiopian Renaissance Dam will be complete. Constructed in the Benishangul-Gumuz region at a cost of $6.4 billion (£5bn), the 1.8km-long dam has attracted wide criticism from the government of Egypt, a country that relies on water supplies from the River Nile