Who'd Buy World's Most Expensive Car Park? A Businessman in Hong Kong Just Did for US$664,200

In cramped Hong Kong, a crowded city of eye-watering expense, a businessman has paid more than half a million pounds for a parking space.

It set yet another record in the costliest major urban centre on earth to become the owner of the world’s most expensive car parking spot. 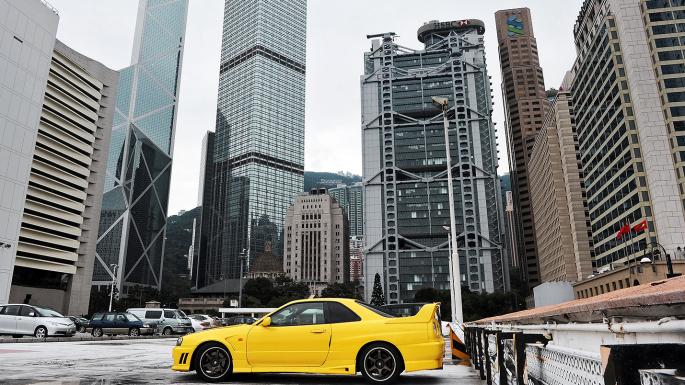 Most of the city’s seven million residents don’t own cars and use its excellent public transport. Drivers can pay a huge premium to enjoy private parking spots.

Lot No 14 on the first floor of the tower measures 188 square feet (17.5 square metres), about 40 per cent bigger than the typical space, according to the data and records by the Land Registry.

The price paid by Kwan, 58, surpassed the HK$4.8 million record set last October at 55 Conduit Road at the Mid-Levels, the then world record holder for the costliest car park. Kwan could not be reached to comment.

Centaline Property Agency research director Wong Leung-sing said he was not surprised at the record price.

"Demand and supply for parking spaces are seriously out of balance," he said.

The amount paid for Kwan’s third parking space is enough to buy a 200-sq ft apartment unit at the One Prestige apartment complex in North Point, or a three-bedroom flat at Kingswood Villas in Tin Shui Wai, according to agents’ listings.

Ricky Tang, senior director of Ricacorp Properties’ West Mid-Levels said, "Anybody willing to spend more than HK$50 million for an apartment will not want to leave their vehicles in the public car parks”, he said.