The Existence of 12 Treehouses Around the Globe

The London-based bi-monthly magazine, The Huck Magazine had compiled all its writers and contributors' experience with treehouses around the global.

Two of the thirteen listed are located in the Southeast Asian region.

Although the world is big enough, wouldn't you want to try the treehouses and its tree-top walkways?

Huck contributor Mike Belleme used to live in this treehouse in North Carolina. We coaxed him out of it and flew him to Miami to shoot the Cat Power issue of Huck. Pro surfer Rob Machado visits legendary treehouse builder Takashi Kobayashi during the final stages of what Takashi describes as “his most important treehouse” to date.

‘Swing at the End of the World’ in Banos, Ecuador, over the edge of a clip with a 2660m drop and a view of Mt. Tungurahua, the active volcano in the near distance. Know as Casa del Arbol or “The Treehouse”. 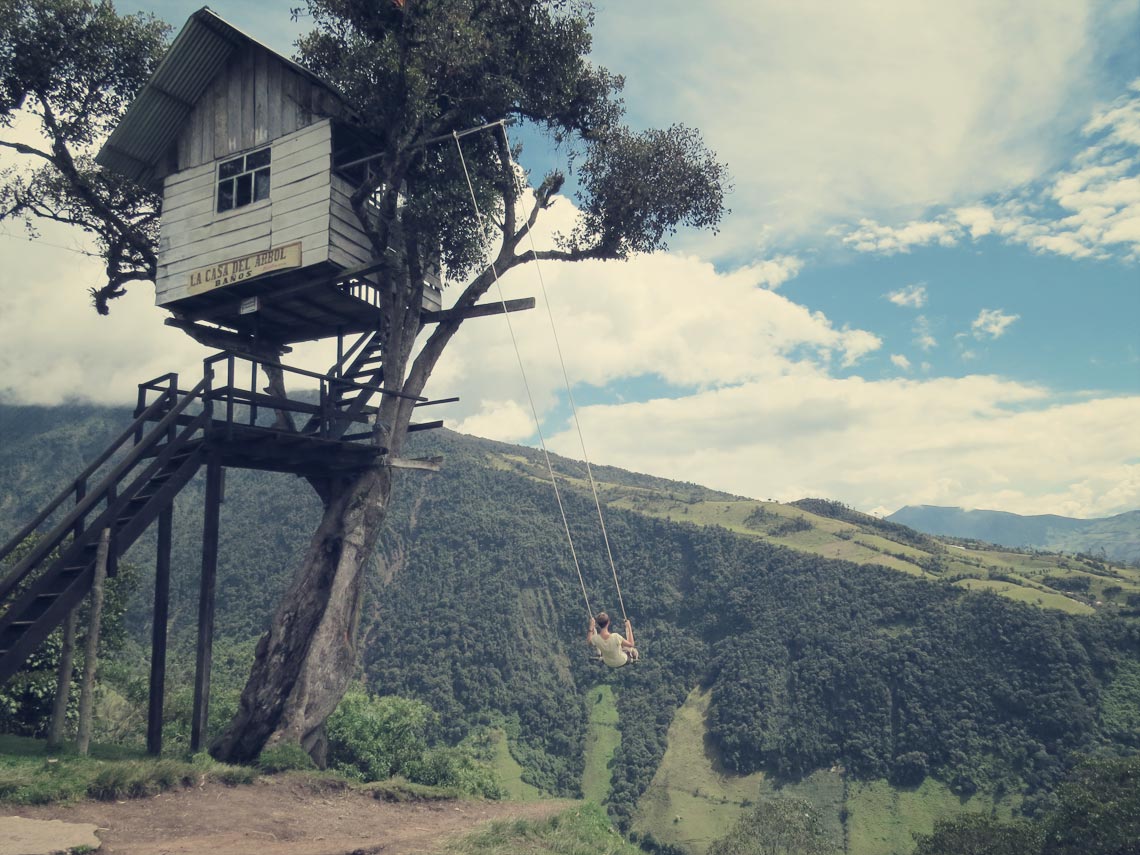 A humble treehouse between the native oaks of the Nature Park Sierra de Huétor, available to rent through Airnb. The Yellow Tree House Restaurant, built as an unusual marketing campaign for the Yellow Pages. Lol.

The Mirrorcube is an exciting hide-out among the trees, camouflaged by mirrored walls. A luxury treehouse built in the grounds of the Fox and Hounds hotel in Devon.

A six-storey bamboo house set within a canopy of trees overlooking the river valley landscape along Bali’s sacred Ayung River.