Ride-hailing giant Gojek and marketplace Tokopedia said on Monday they have combined their businesses to form GoTo Group, the largest technology group in Indonesia, the fourth most populous nation that is currently navigating to contain the economic fallout from the coronavirus pandemic.

The deal comes as Gojek and Tokopedia seek to boost profitability some 10 years after they were founded by offering a bouquet of services under a single platform, extending a regional trend. 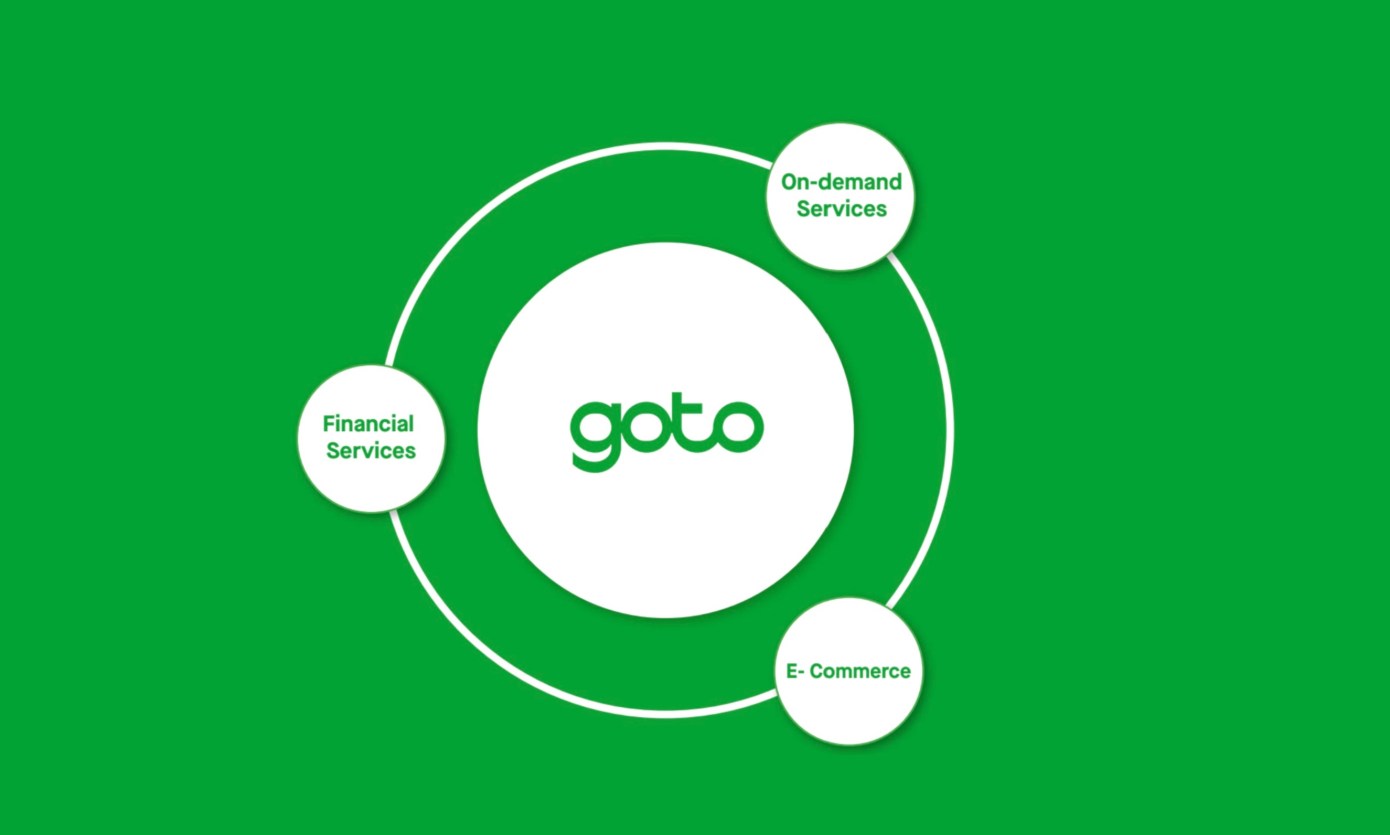 Gojek’s Andre Soelistyo will lead the combined business as GoTo Group CEO, with Tokopedia’s Patrick Cao serving as GoTo Group President. Kevin Aluwi will continue as CEO of Gojek and William Tanuwijaya will remain CEO of Tokopedia, the two firms said in a joint announcement.

The combined entity, valued at about $18 billion, is “a globally unique and highly complementary ecosystem,” the two firms said, claiming that GoTo features:

“The companies will continue to thrive and coexist as stand-alone brands within the strengthened ecosystem,” they said on Monday.