According to industry statistics gathered by Just Auto, new car sales in the six main markets in the ASEAN area increased by 53% to 846,562 units in the third quarter of 2022 from 553,564 units in the same period of last year.

Sharp recoveries from dismal year-ago volumes and improved bottlenecks in the supply chain propelled growth, and purchasers also sought to lock in interest rate deals early in the tightening cycle.

The third quarter saw an acceleration in the region's economic growth, helped by a rebound in the tourism industry following the second quarter's widespread relaxation of travel restrictions. Strong commodity and energy demand also boosted output and investment in nations like Indonesia and Malaysia.

With volumes increasing by 248% and 166% respectively from very low levels a year earlier, when severe lockdown rules were in place to limit an uptick in Covid infections, Vietnam and Malaysia saw the biggest gain in the third quarter. Stronger third-quarter sales were also recorded in Indonesia, Thailand, and the Philippines as supply chains continued to advance and manufacturers were able to satisfy slack demand.

According to data issued by the Vietnam Automotive Manufacturers Association (Vama), sales in Vietnam increased by 248% to 64,789 units in the third quarter as the market recovered from lockdowns last year. Sales for the first nine months increased by over 56% to 264,951 units. Late in October, in response to a significant decline in the value of the dong, the nation's central bank increased its benchmark interest rate by an additional 100 basis points to 6.0%. With figures from the members of the Avid importers' association excluded, third-quarter sales in the Philippines increased by more than 28% to 93,280 units from just 58,838 units in the same period last year, bringing the total for the first nine months to 248,154 pieces. Since it started increasing in May, the Philippine central bank has increased its benchmark interest rate by 225 basis points, to 4.25%.

According to the information that is available, regional sales increased by almost 30% in the first nine months of 2022, reaching 2,456,866 units as opposed to 1,883,543 units during the same period last year.

The fourth quarter's outlook is significantly worse, and a market slowdown in Indonesia is anticipated after tax discounts were eliminated at the end of September. Although customers can still take delivery of their automobiles until the end of March 2023, Malaysia similarly discontinued similar sales tax breaks at the end of June.

The third quarter saw an improvement in supply chain bottlenecks, which has allowed for the large pent-up demand in key regions to already be satisfied. Throughout response to growing inflation and weaker local currencies relative to the US dollar, central banks in the area started raising interest rates in the second quarter. Regional growth will probably weaken in the upcoming quarters in addition to the slowing of the global economy.

According to figures issued by the regional industry organization Gaikindo, new vehicle sales in Indonesia climbed by over 27% to 282,895 units in the third quarter of 2022 from 223,068 units in the same time of last year. 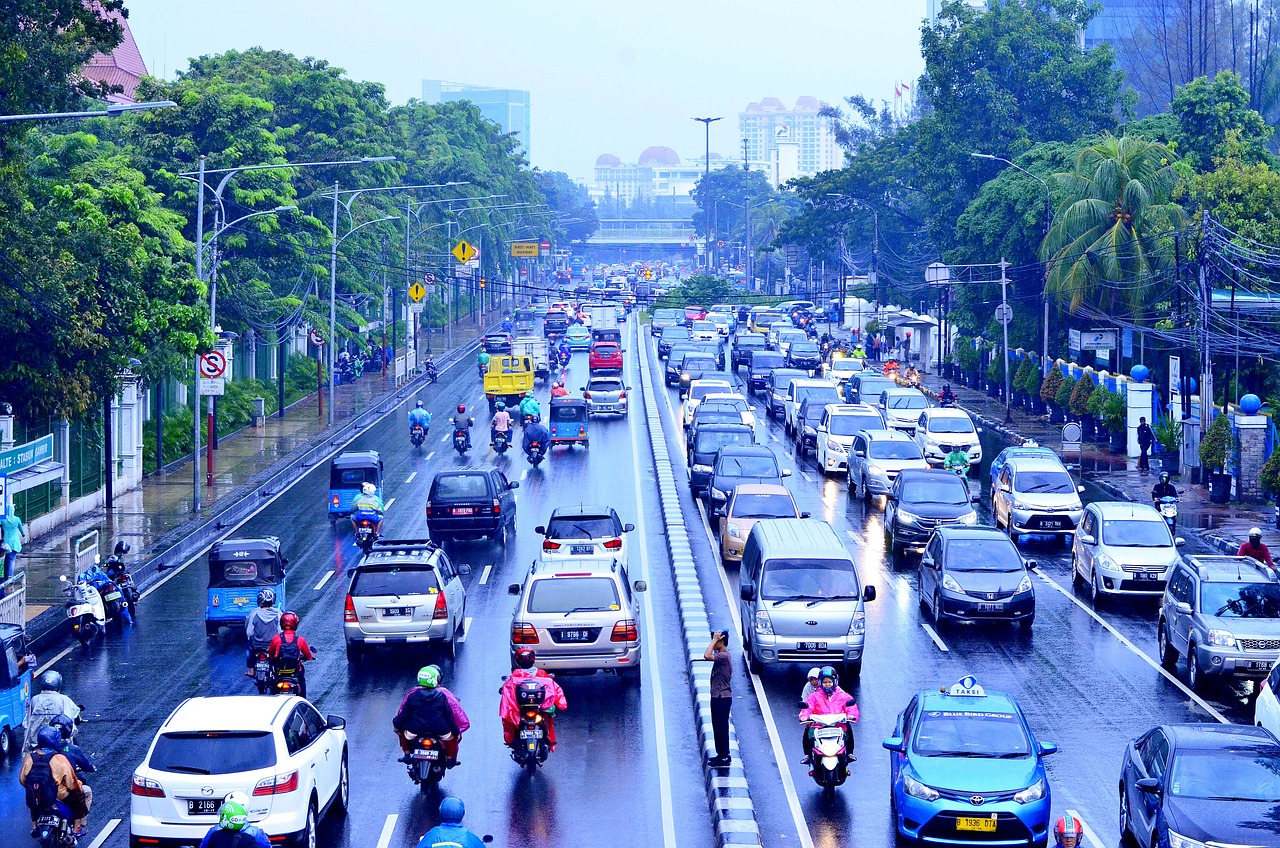 Strong commodity prices, increasing foreign direct investment, and a rebound in domestic and international tourism following the lifting of travel restrictions earlier this year all contributed to the nation's economic boom. In October, the Bank of Indonesia raised its benchmark interest rate once again by 50% basis points to 4.75% in an effort to curb inflation and support the local currency relative to the US dollar.

The third quarter saw a considerable rebound in the automotive industry, aided by reduced supply chain bottlenecks and increased buyer anticipation of the end-of-September removal of the luxury tax breaks implemented to support the industry during the pandemic. Early in the cycle of interest-rate increases, buyers also sought to lock in interest-rate bargains.

According to wholesale data given by The Federation Of Thai Industries, new car sales in Thailand increased by 32% to 205,900 units in the third quarter of 2022 from 155,984 a year earlier (FTI). The market benefited from robust domestic economic development in the third quarter, which was fueled by the relaxation of travel restrictions, which gave the crucial tourist industry in the nation a major boost. 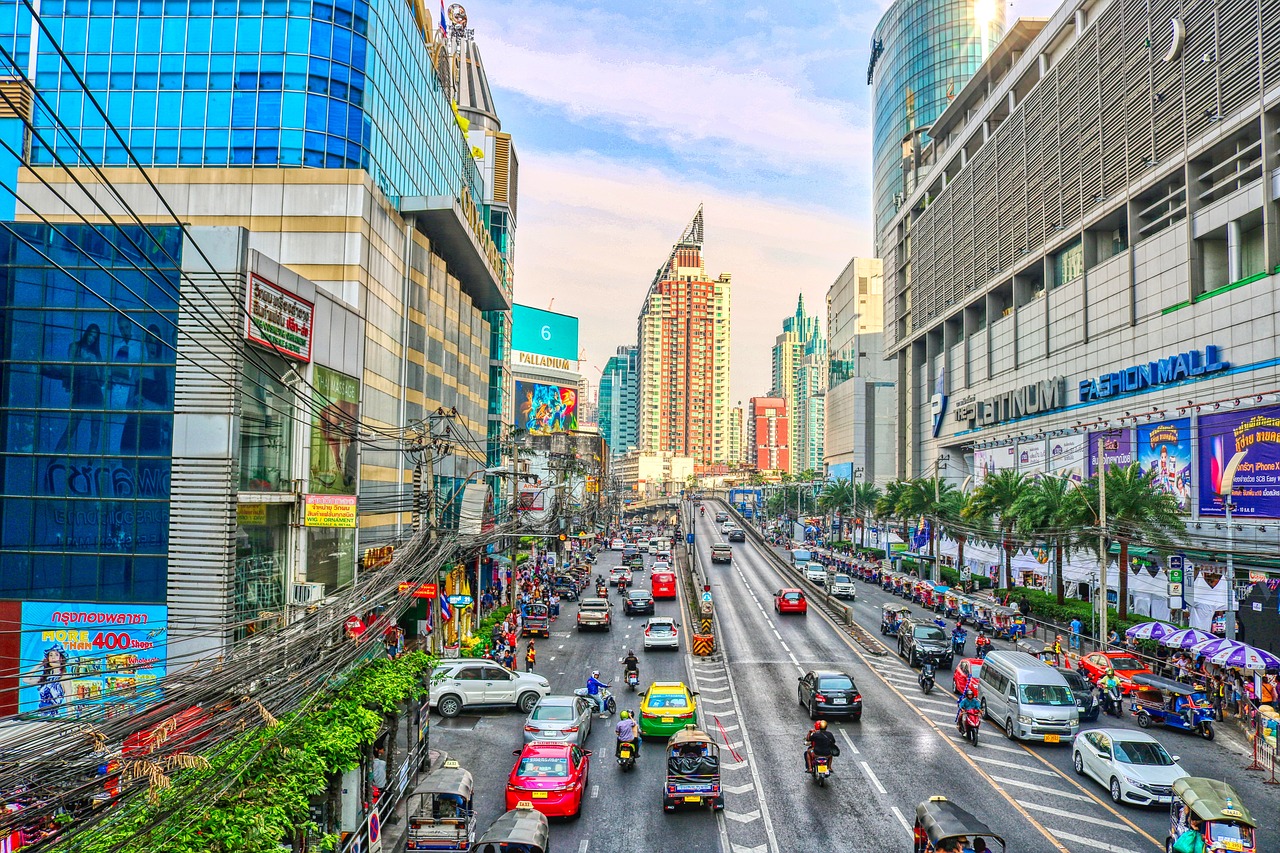 After increasing 2.5% in the second quarter, it is anticipated that GDP will have increased by 3.5% year over year in the third quarter. In September, the Bank of Thailand increased its benchmark interest rate once more, this time by 25 basis points to 1.0%, in an effort to battle excessive inflation brought on by growing import costs and robust consumer demand. The third quarter saw an improvement in semiconductor supply, which helped vehicle makers fill a large backlog of orders.

The FTI reiterated its earlier prediction that the domestic market will grow by 12% to 850,000 units in 2022, but it also noted that sales may reach 900,000 units if semiconductor supplies keep getting better.

According to registration data released by the Malaysia Automotive Association (MAA), registrations of new vehicles in Malaysia increased by 166% to 185,412 units in the third quarter of 2022, as the market recovered from weak sales of 69,649 units a year earlier - when the country was under lockdown due to the Covid pandemic.

When the government ended the sales tax exemption put in place a year earlier to aid the economy's recovery from last year's lockdowns, domestic vehicle makers continued to complete backlogs of orders received before the end of June.

The market will be supported in the short term by the ability of purchasers with confirmed purchases made before the end of June to register their automobiles without paying sales tax until the end of March 2023.

The Malaysian government confirmed that import and excise duty exemptions for imported electric vehicles (EVs) will be extended for another year, until the end of 2024, in the first draft of the 2023 state budget that was revealed earlier this month. Companies won't have to pay the authorized permission charge if they plan to import EVs before the end of 2023.