Unsurprisingly for a continent of its size, Asia has a large number of universities to choose from, with a significant number included in the QS World University Rankings 2018.

While many prestigious Asian universities date back to the 19th or early 20th century (if not before), the region is also home to many fast-rising young institutions.

In fact, Asia boasts six uninterrupted places at the top of the QS Top 50 Under 50 2018, which showcases the world’s top universities under 50 years old.

This year, here is the Top 10 list of Asian universities featured in the Top 50 Under 50:

Ranked first in the Top 50 Under 50 for the fourth time in a row this year, Nanyang Technological University (NTU) is also ranked 11th in the QS World University Rankings 2018, overtaking its older rival, the National University of Singapore (NUS) to be the best university in Singapore for the first time. Founded in 1991, NTU holds the largest university campus in Singapore. A research-intensive university, it’s considered particularly strong for its engineering programs. 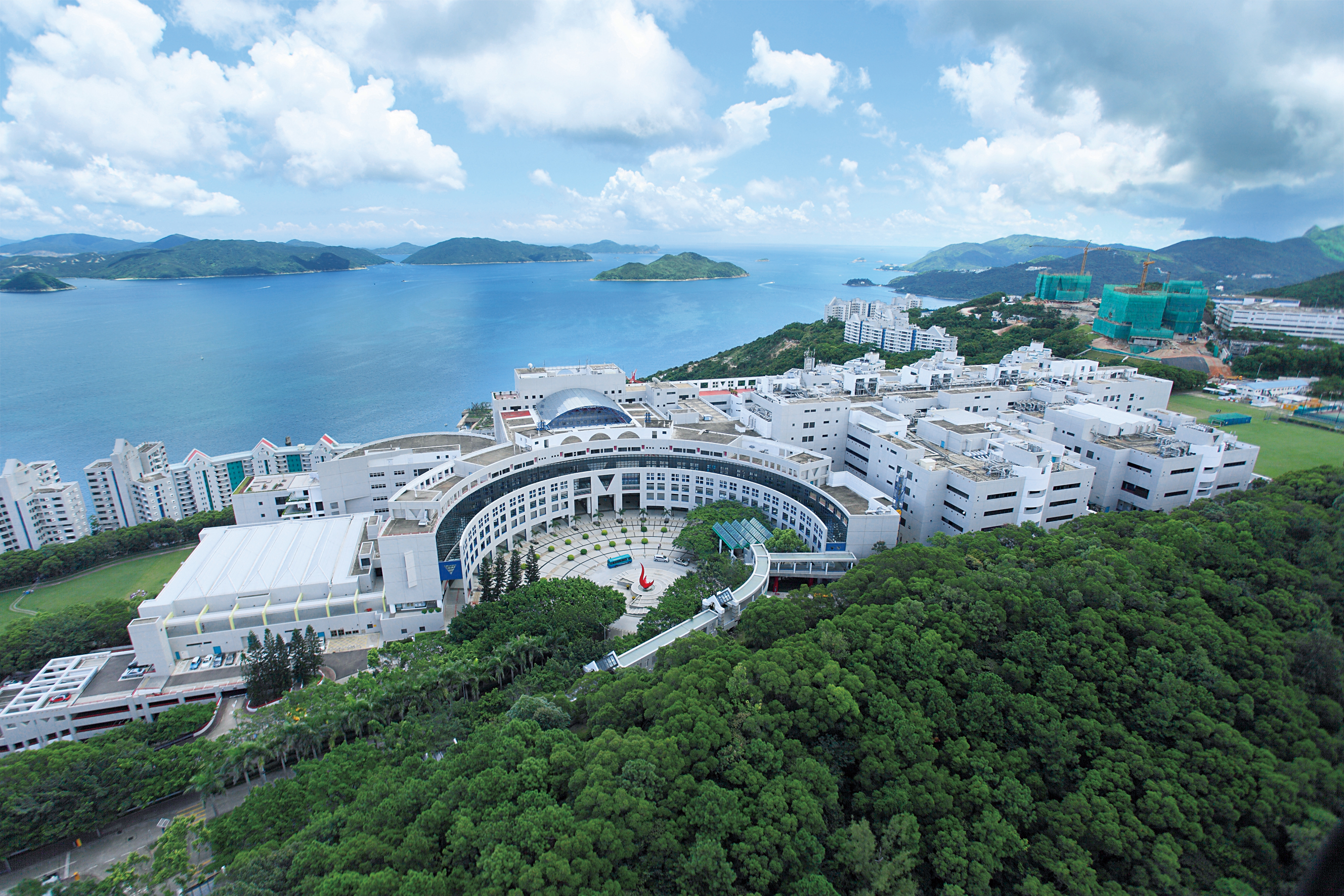 The Hong Kong University of Science and Technology (HKUST) occupies second place in the Top 50 Under 50 this year. Like NTU, it was established in 1991 and has built up a strong reputation for innovation in its short period of operation. HKUST features at 30th in the 2018 edition of the World University Rankings. Around 14,200 students are enrolled at HKUST, including over 5,000 from outside of Hong Kong.

KAIST is ranked third in the QS Top 50 Under 50 and joint 41st in the overall QS World University Rankings. A public research university, it was founded in 1971 and has more than 10,000 students. Its main campus is located in Daejeon in the city’s science and research hub, Daedeok Innopolis, one of the several areas often referred to as Asia’s Silicon Valley.

Ranked fourth in the Top 50 Under 50 and 49th in the world in the QS World University Rankings, the City University of Hong Kong was founded in 1984 (originally called the City Polytechnic of Hong Kong), and gained official university status 10 years later. The university has a strong reputation for research, and for the pioneering work of its business school.

The South Korean POSTECH is ranked fifth in the Top 50 Under 50 and joint 71st in the world this year. Established in 1986, it was the first South Korean institution to be officially labeled a bilingual campus. The university’s vast 378-acre smart campus includes 72 state-of-the-art research centers, including the country’s only synchrotron radiation facility.

The final of the uninterrupted run of Asian universities at the top of this year’s Top 50 Under 50 ranking, Hong Kong Polytechnic University is also ranked joint 95th in the world overall. Although it dates back to 1934 (when it was known as the Government Trade School), it didn’t gain full university status until 1994. It now has around 28,400 students and has developed 255 global connections with exchange partners across the world.

Also featured among the top 10 young universities in Asia is Malaysia’s Universiti Putra Malaysia (UPM), ranked 15th in the Top 50 Under 50 this year. This year, UPM made an impressive climb up the latest QS World University Rankings, and is now ranked the 229th best university in the world. Founded in its present form in 1973, UPM has a history going back to 1931, when it originated as a school of agriculture. It now has around 24,870 students, 4,445 of whom come from outside Malaysia.

Ranked 16th in this year’s Top 50 Under 50, UKM also made an impressive climb in this year’s QS World University Rankings, jumping 72 places to rank joint 230th. UKM was established in 1970 and now has almost 27,000 students, including 2,500 international students. Also known as the National University of Malaysia, UKM was named as one of five Malaysian research universities in 2006.

Japan’s sole representative in the Top 50 Under 50, at 20th place, the University of Tsukuba is also featured at 225th in the overall world rankings. Founded in its current form in 1973, the university actually has roots going back to 1872. It’s located in the city of Tsukuba in the Ibaraki prefecture, which has its own Science City. It has a strong focus on internationalization, with over 340 global inter-university agreements.

Concluding the list of the top 10 young universities in Asia in 2018, UTM is ranked 21st in the Top 50 Under 50 and 253rd in the world this year. A research-intensive university, UTM was established in 1972 and specializes in engineering, science and technology. It’s located in Kuala Lumpur and Johor Bahru and aims to be a world-class center of academia and technological excellence.