This Indonesian-designed Mosque Looks Like PS5. For Palestine from Indonesia

Throughout his career as an architect, Kamil gained popularity for his ability to incorporate modern designs into commercial buildings, museums, and mosques.

One of his latest projects, the Sheikh Ajlin Mosque in war-torn Palestine, was recently unveiled on April 7, 2021. He was invited by Palestine-based humanitarian organization Aman Palestin to design the mosque. The entire project would go on to cost roughly US$1.3 million, with funding coming straight from the people of Indonesia.

The mosque is made up of three geometric structures that, according to Kamil, symbolize the values of Islam. Adding to the mosque's contemporary design, there's no dome structure present, unlike conventional examples.

But wait a second. Doesn't the design of the mosque look familiar to you? To Indonesian social media users, it resembles an upright PlayStation 5 game console. 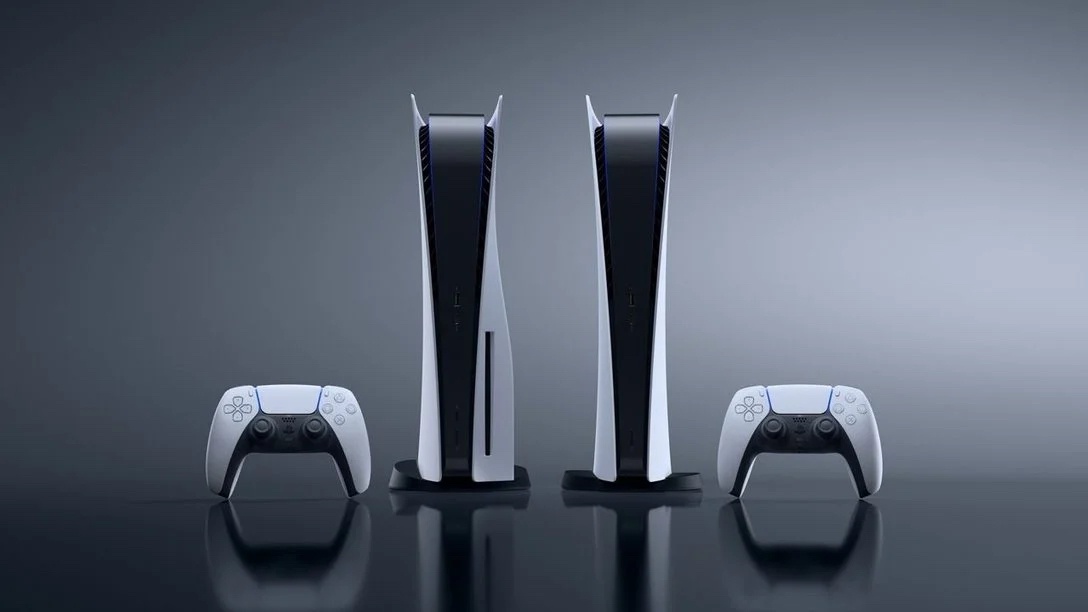 Of course, it's important to note that any resemblance between the mosque and the PlayStation 5 is purely coincidental. Construction is slated to take 14 months to complete. Either way, it's a good lookin' mosque!