For the first time ever, a female media entrepreneur from Thailand who also supports transgender rights has purchased the Miss Universe Organization for $20 million.

The CEO and largest stakeholder of JKN Global Group Pcl, Jakapong "Anne" Jakrajutatip, is well-known in Thailand for appearing on the country's local adaptations of Project Runway and Shark Tank. 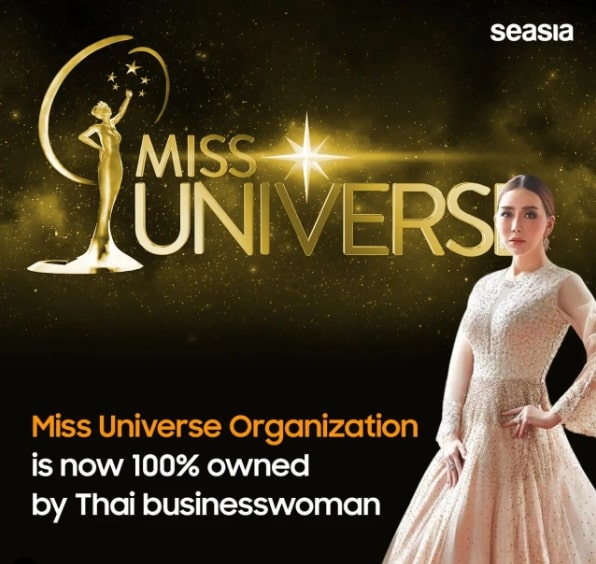 She founded the Life Inspired For Thailand Foundation to promote the rights to dignity and opportunities for transgender persons, and she has been outspoken about her experience as a transgender woman.

According to Jakapong, the acquisition is "a strong, strategic addition to our portfolio," and Miss Universe hopes to grow in Asia with its content, licensing, and merchandising potential.

JKN produces own programs and imports content for Thailand, such as Bollywood dramas and documentaries. In early Wednesday trading, its shares increased by about 10%.

The Miss Universe Organisation, which Donald Trump co-owned between 1996 and 2002, holds an annual beauty pageant that has been aired in 165 nations for 71 years. 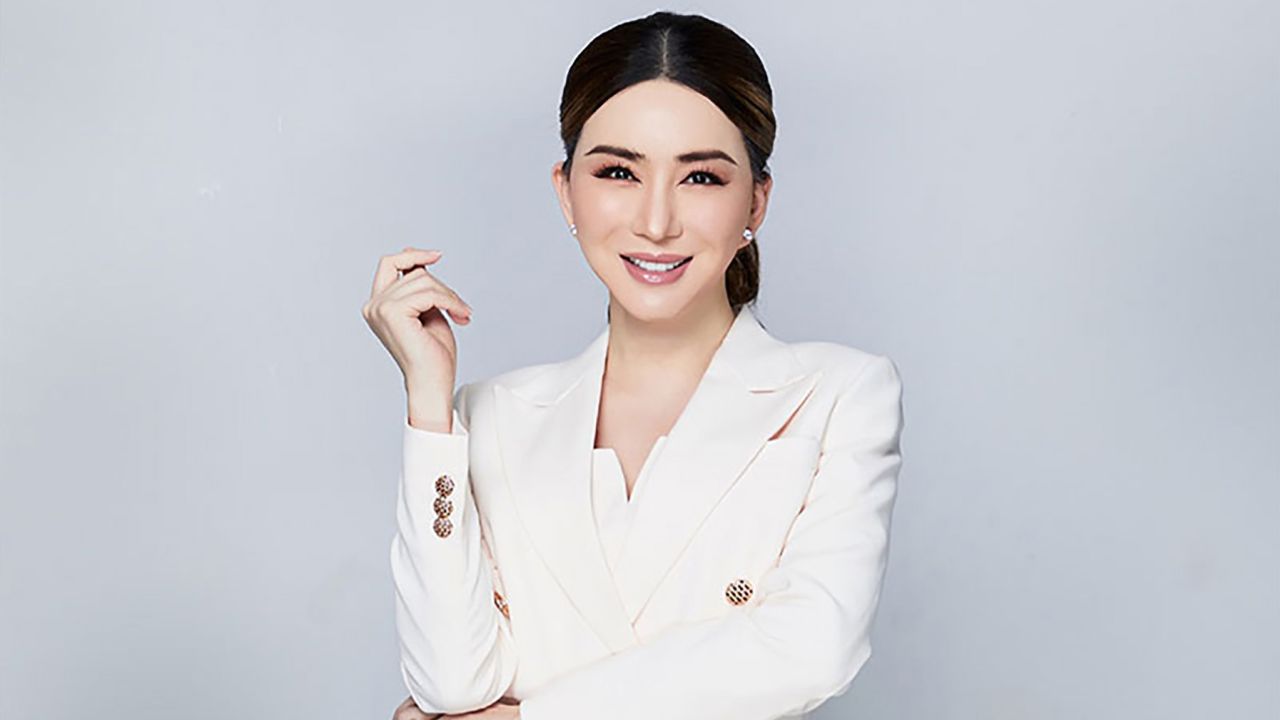 In a news release announcing the acquisition on October 2022, JKN Global Group stated that it intended to expand into Asia and grow the Miss Universe Organization by introducing new skincare, cosmetics, lifestyle, nutritional supplements, and beverage goods.

According to Jakkaphong, the company was "incredibly honored" to make the purchase.

“We seek not only to continue its legacy of providing a platform to passionate individuals from diverse backgrounds, cultures, and traditions but also to evolve the brand for the next generation,” she said.

“Our progressive approach continues to position us at the forefront of our industry,” they said.

According to the JKN news release, Jakkaphong is now the first female owner of the Miss Universe Organization as a result of the purchase. One of the most popular pageants in the world, the Miss Universe competition began in 1952.

Over the past ten years, it has had to deal with an increase in public demand for greater diversity, representation, and inclusivity, just like many other big pageants. After a Canadian participant took legal action after being informed that she would be disqualified because of her given sex at birth, it didn't openly accept transgender contestants until 2012.

A beauty pageant's premise, according to some detractors, is intrinsically wrong, but others claim that things have changed significantly in recent years.

Transgender beauty pageants have grown in popularity, most notably Miss International Queen, which was founded in 2004 and held this year in Thailand. In order to promote gender fluidity and increase awareness of India's transgender minority, some nations have introduced their own versions. In 2017, India staged the first-ever Miss Transqueen India contest.

Furthermore, in 2019 all five of the top pageants—Miss Universe, Miss World, Miss USA, and Miss Teen USA—had a woman of color as the winner. This was a significant achievement given that black women weren't permitted to enter Miss America until the 1940s, and the first black contestant didn't appear on the stage until 30 years later.