More than 36,000 global recommendations were analyzed by Statista to create the World’s Best Employers list. Employees were asked to rate their own employer and the likelihood they would recommend the company to a friend or family member. They were also asked to recommend other employers they admired.

This list is based on Forbes’ 2017 Global 2000 rankings, which featured public companies from 58 countries that together accounted for $35.3 trillion in revenue.

Covers various types of industries, herewith SEASIA gathers for you the Southeast Asian employers listed in the Top 100: 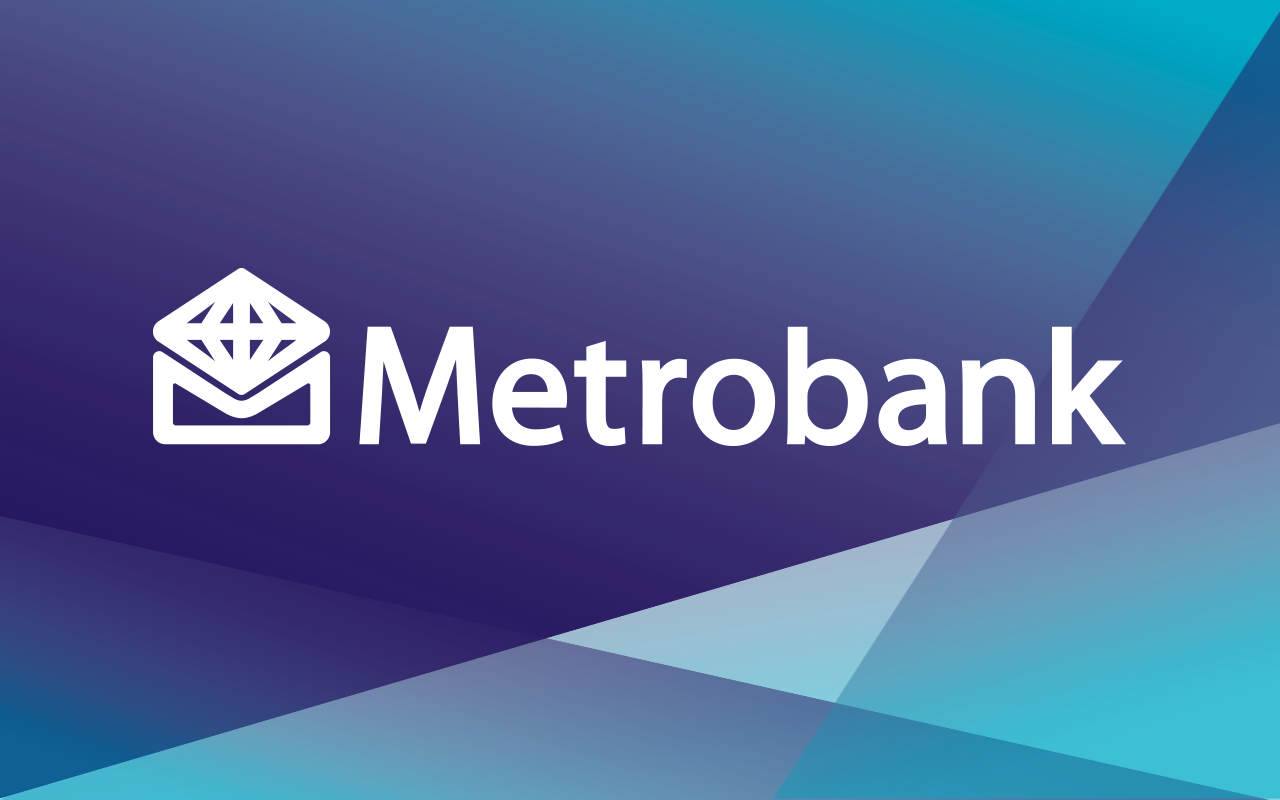