According to the London-based Dive Magazine publication, ‘Best Dive Center or Resort’ polling was also part of categories presented to the online voters.

A total of 13,845 votes were collected since the first polling in May, of which hundreds of nominated places and live boards were reduced to top 25 in each category.

Curious to know where in the world that has Best Dive Centre or Resort? Here Seasia has the full list: 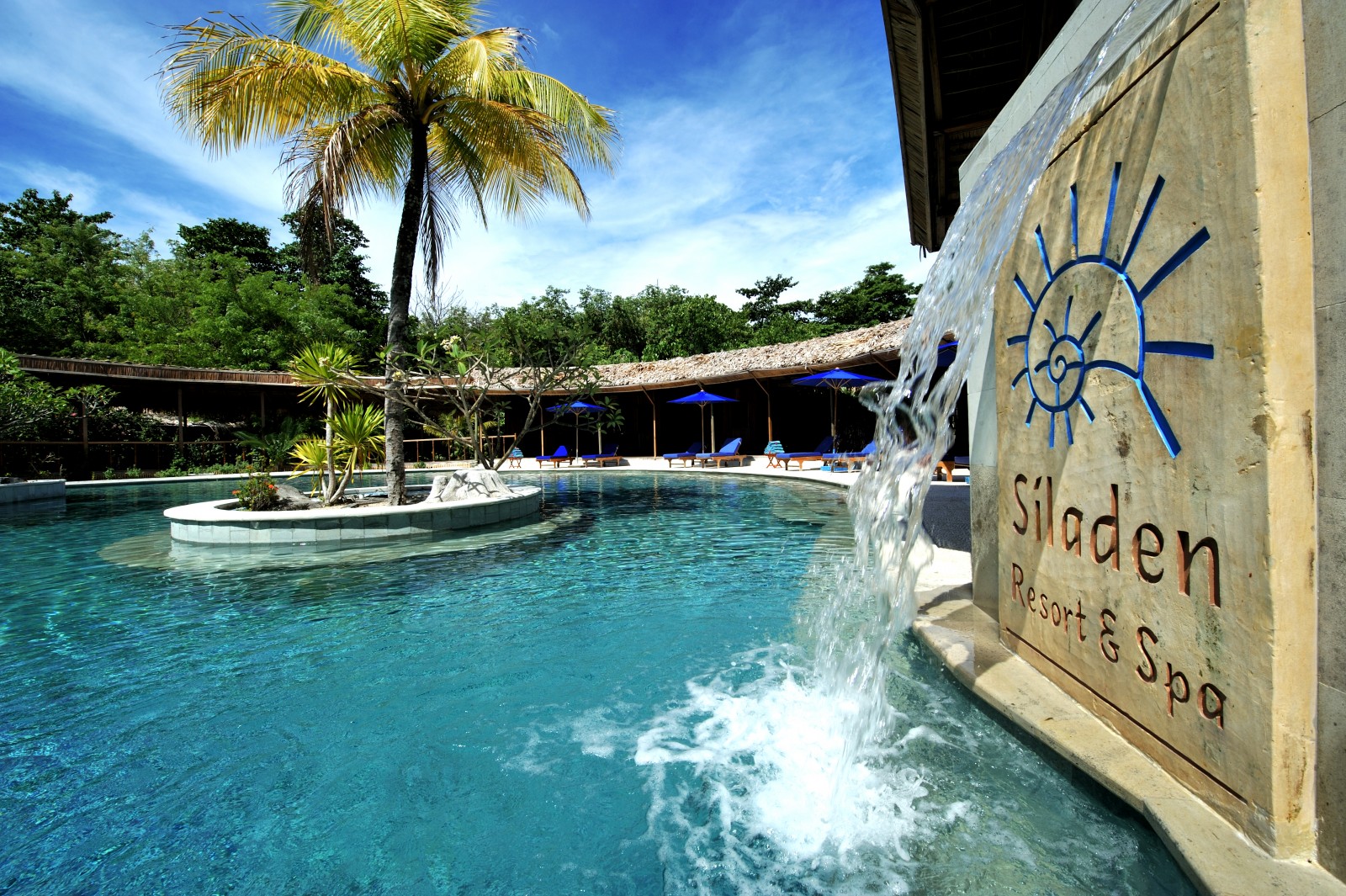 The clear winner was Siladen Resort and Spa, with 820 out of a total of 3,117 votes cast - 26.31 percent, nearly double the number of votes to its nearest rival. This luxury resort sits in the heart of the Bunaken National Park in northern Sulawesi and has long been famed for its quality diving.

Reflecting the stunning diving to be found in the Indo-Pacific region, the Top 10 Dive Centres and Resorts are all from this area. The Oblu-Helengli resort in the Maldives was placed second with 469 votes, while all the rest of the Top 10 come from either Indonesia or the Philippines. Wakatobi in southern Sulawesi coming in third, just ahead of Lembeh Resort from the north of the large island.