According to World of Buzz’s Official Facebook Page, there are eight Malaysian brands that have put the country on the world map.

Seasia transforms the video into words and herewith you may find those brands. Some of them are …. unpredictable!

Shangri-La Hotels and Resorts is a Malaysian-based multinational hospitality company. Founded by Robert Kuok in 1971, the company has 99 hotels and resorts with over 38,000 rooms in Asia, Europe, Middle East, North America and Australia.

Shangri-La has five brands across different market segments including Shangri-La Hotels, Shangri-La Resorts, Traders Hotels, Kerry Hotels and Hotel Jen. The five-star luxury lodgings of the chain can be found across Asia, the Middle East, Canada, Oceania and Europe.

Padini Holdings Berhad is a Malaysia-based investment holding company. The company sells both men's and ladies’ shoes and accessories, garments, ancillary products, children’s garments, maternity wear and accessories through various subsidiaries. Its most prominent brands are Padini and VINCCI. Its goods are exported to mainly The Middle East and Southeast Asian countries.

Its goods are sold in retail flagship stores and concept stores. The Padini Concept Store is a concept which houses all Padini Holdings brands under one roof or “one-stop-shopping”.

PappaRich, which has about 100 outlets globally, has expanded overseas in the past three years by adding locations in the US, South Korea, Taiwan and New Zealand, according to its website. More than 1 million customers dine at PappaRich monthly, the website shows. It also has a presence in Australia, China, Singapore and Brunei.

Lingham’s can now unabashedly claim to be ‘the world’s finest multi-use condiment’.

For over a century Lingham’s hot chilli sauce has ignited the taste buds of the British, fired up the Europeans, is a hot culinary star of Asia and now it’s adding spicy heat to many iconic American foods. 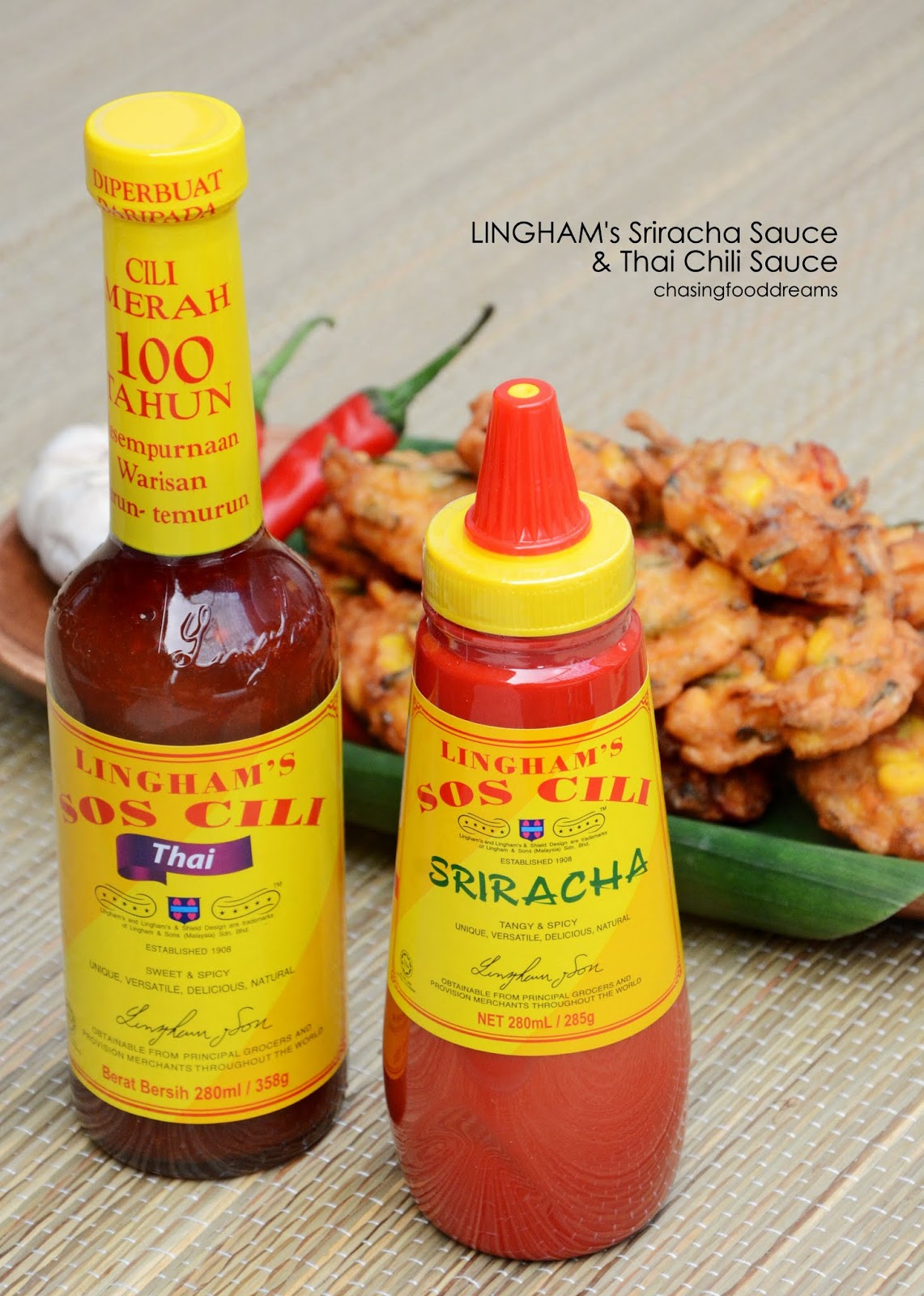 OldTown Berhad, doing business as OldTown White Coffee is Malaysia's largest halal-certified kopitiam restaurant chain in Ipoh, Perak established since 1999.The company manufactures instant beverage mixes and products, in addition to operating over 237 café outlets throughout Malaysia and the region such as Singapore and China, as well planning to expand into Vietnam and South Korea.

In 2005, the company expanded into the food service sector with the opening of a chain of café outlets based on the traditional Ipoh coffee shop setting and ambience under the brand name "OldTown White Coffee".

OldTown now exports its instant beverage mixes to more than 14 countries was publicly listed on Bursa Malaysia as the main board.

Grab (formerly known as GrabTaxi) is a technology company that offers a wide range of ride-hailing and logistics services through its app in Singapore and neighbouring Southeast Asian nations such as Malaysia, Indonesia, Philippines, Vietnam, Thailand and Myanmar.

As of June 2017, the number of drivers registered in the network was over 1,000,000, and the Grab app was downloaded onto more than 45 million mobile devices across Southeast Asia.

Beryl’s is a homegrown premium chocolate brand made from cocoa beans imported from Ghana. Beryl's chocolate was established in 1995 with the mission to produce premium quality chocolate and fine confectionery delicacies.

Certified Halal by the Department of Islamic Development Malaysia, Beryl’s chocolates bear Malaysia Halal logo and its retail presence can be spotted at KLIA, KLCC and other leading shopping malls.